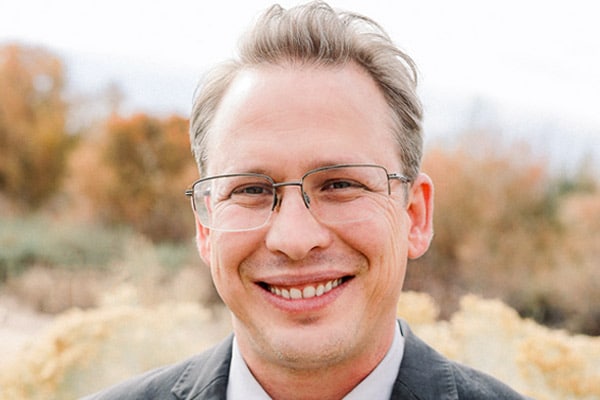 Charles Parnall attended Albuquerque public schools interrupted by his time in Tunisia, Laos and Indonesia, where he obtained his high school degree, and Santa Cruz, California, where he obtained his undergraduate degree in Business Management Economics focusing on technology innovation and econometrics.
​
Charles graduated on the Honor Roll from the University of New Mexico School of Law in 2007. Upon graduation, he was awarded Frederick M. Hart Prize for Excellence in Commercial Law.

Charles has spent his legal career litigating against big banks, car dealers, credit reporting agencies, and insurance companies helping his injured and abused clients and crime victims. He has obtained favorable decisions and verdicts from the State and Federal courts and from arbitrators throughout New Mexico. 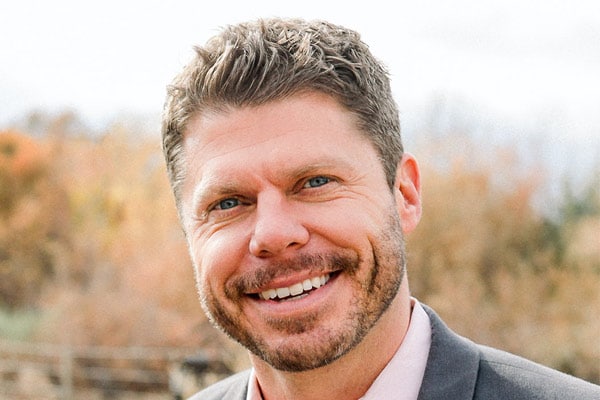 David Adams received a degree in economics and professional management from Albion College and his law degree from the University of New Mexico School of Law. David is also a member of the Sault St. Marie Tribe of Chippewa Indians of Michigan.

As an Assistant United States Attorney, David prosecuted major crimes and served as a Tribal Liaison to the 22 Pueblos and Nations in New Mexico. For his community outreach work, the United States Attorney General recognized his tireless efforts to enhance public safety in Indian Country and combat violence against women.

​Before working with the Department of Justice , David worked for a Pueblo in New Mexico for five years lending his expertise in civil and criminal law. David presents at conferences around the country on violent crime, teaching best practices to help victims becomes survivors. 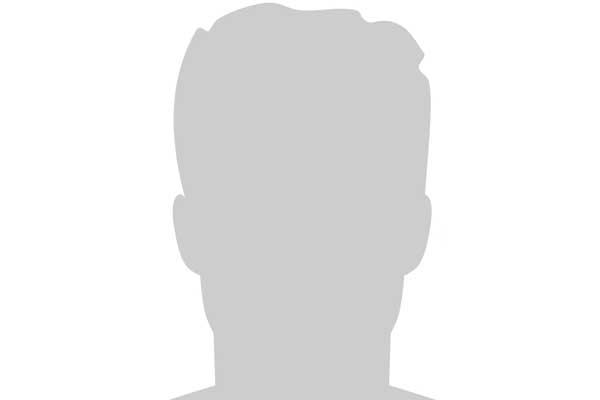 Jason Yamato received a Bachelor of Arts degree in English from the University of California, Irvine. He obtained his law degree from Pepperdine University School of Law.

Prior to civil practice, Jason worked as a prosecutor where he supervised the largest felony division in Bernalillo County. He handled felony cases ranging from property crimes to murder. Jason was named Prosecutor of the Year for the state of New Mexico in 2014.