Embracing green energy, like solar power, can be a smart investment for homeowners. Technological innovations and consumer tax credits at both the state and federal level have lowered the cost and increased accessibility for residents to implement solar power. However, along with increased benefits comes increased risks. The solar industry is ripe for scammers, who […]

Am I The Victim Of An Overbilling Scheme? 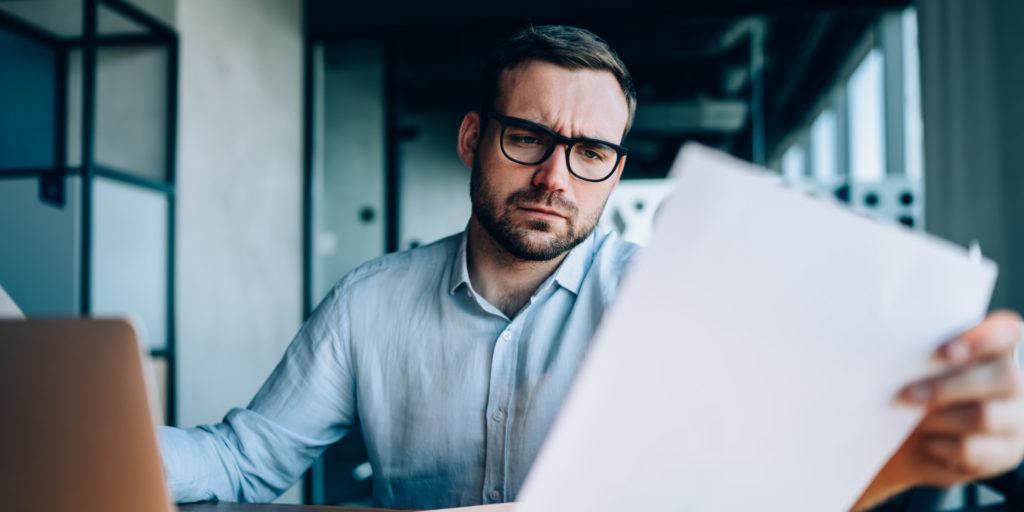 Overbilling is an intentional or unintentional increase in the amount charged for a particular service compared to the amount initially posted or agreed upon. In some cases, a simple human error or system glitch may be the cause of overbilling, which is typically resolved within a short period of time. However, some less reputable contractors […] 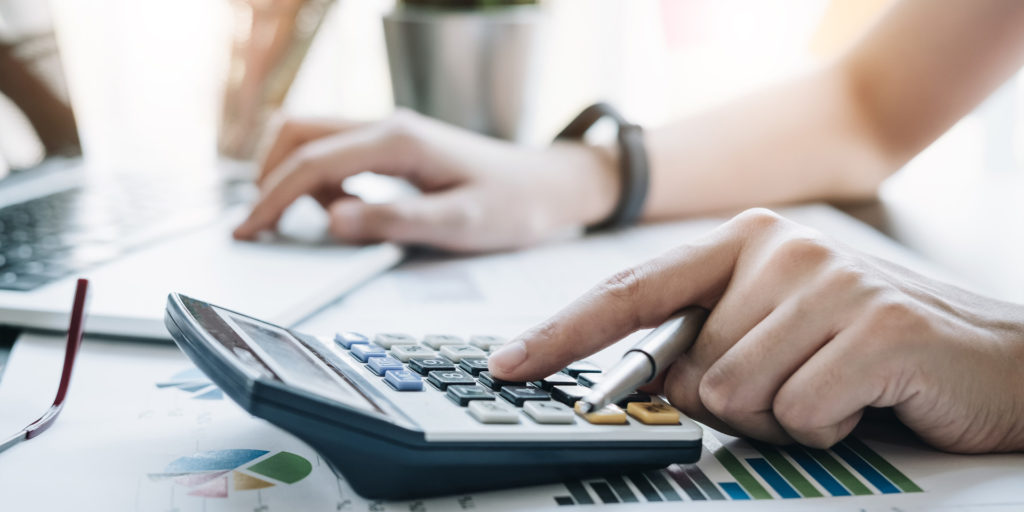 Overbilling occurs when a contractor inflates the cost of goods and/or labor, charging their client at higher rates than the amount agreed upon. While this can sometimes be done unintentionally, some less reputable contractors will do this intentionally, hoping that their client overlooks the inflated costs in order to defraud them. In especially severe cases, […] 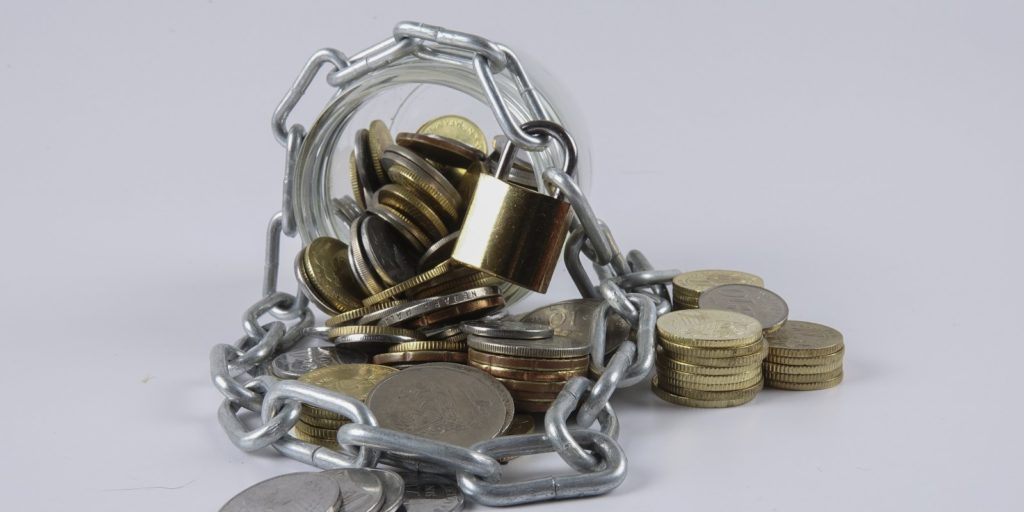 Consumer fraud occurs when an entity uses deceptive business practices that result in customers sustaining personal or financial losses. Although almost anyone can be a victim of consumer fraud, college students and senior citizens are often the targets of these types of scams. According to the Federal Trade Commission (FTC), fraud represented the largest source […]

What Is Identity Theft? 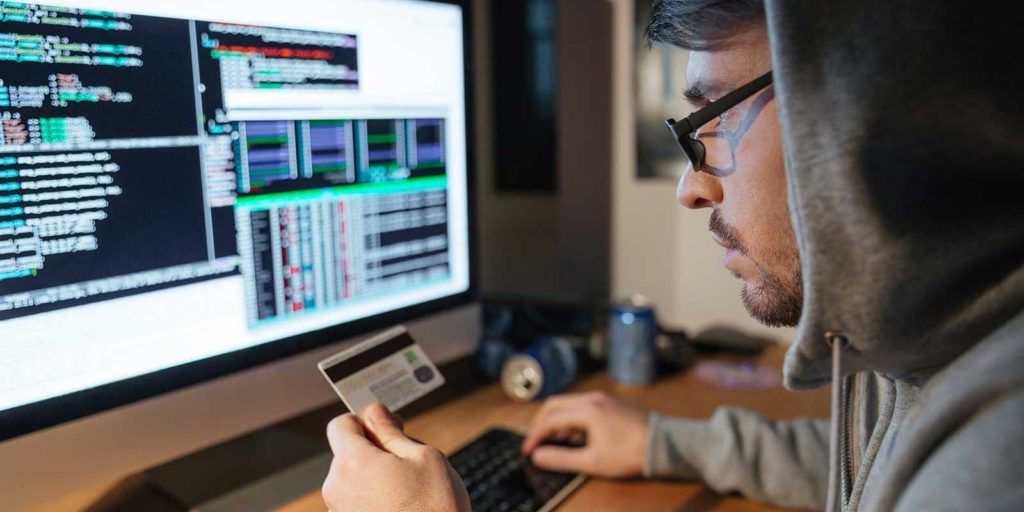 Identity theft happens when someone steals your personally-identifiable information (e.g., your Social Security number, credit card info, etc.) and uses it without your permission. With more of our information than ever online and in the hands of corporations, identity theft is a fast-growing crisis. Cyber attackers will often target websites, companies or other stores of […]

What Can A Scammer Do With My Cell Phone Number? 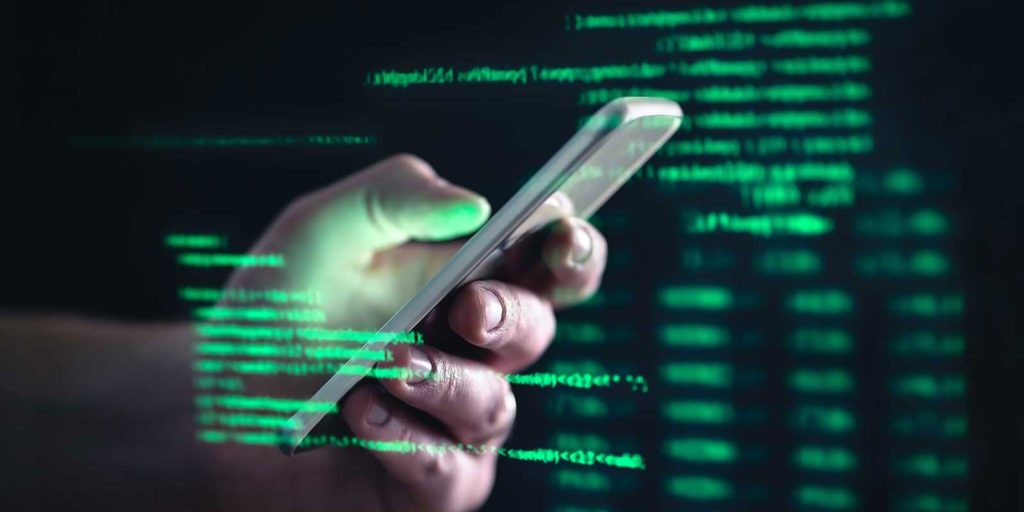 Our cellphones are one of our most widely utilized security tools, but that also makes them an attractive target for identity thieves. Think briefly about how many websites, logins, and apps have your cell phone number tied to them. We use our phones as a method of securing almost everything, from our Facebook accounts to […]