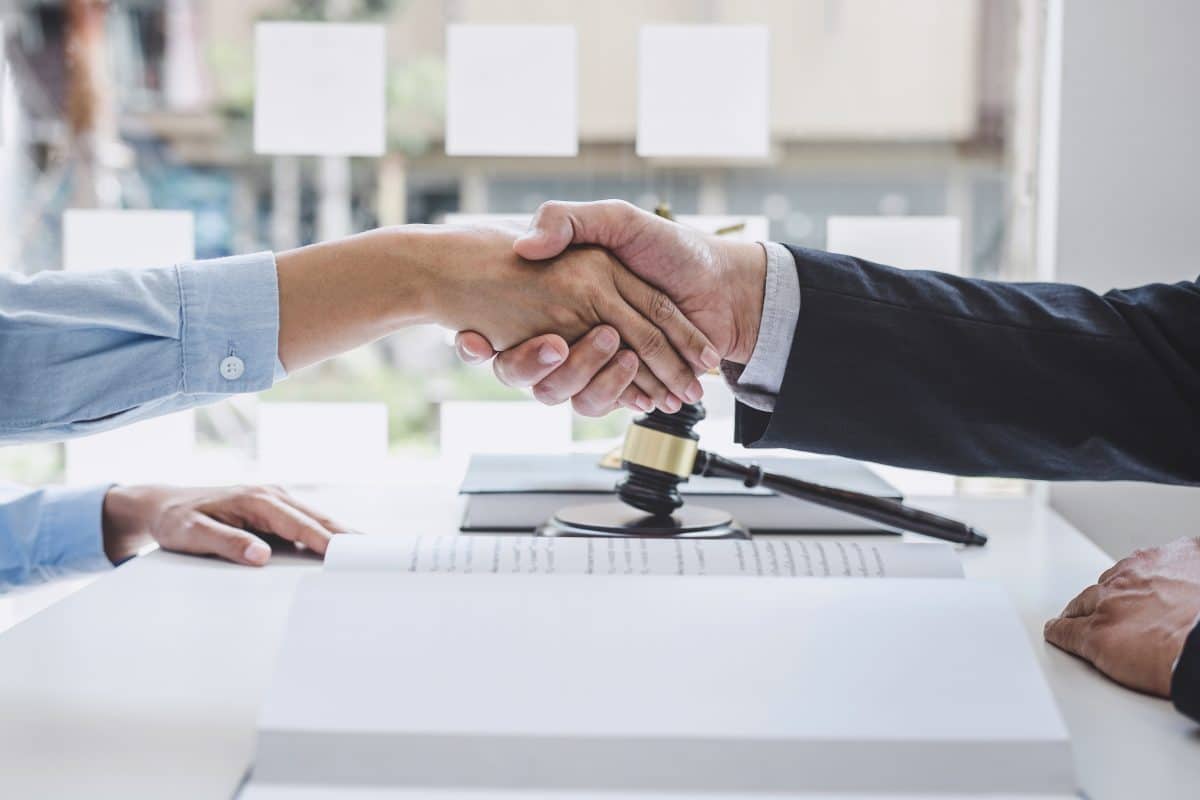 Victims’ Rights are a fundamental component of our criminal justice system because it ensures that Jane Doe has a voice in the justice process. It wasn’t until over thirty years ago that these rights were put into place as federal law. Not surprisingly, without the codified rights, judge’s, prosecutors, and defense attorneys largely could ignore […]

What happens when you get in an accident on Indigenous land?

What happens when you get in an accident on Indigenous land? New Mexico is a diverse and unique state—culturally, geographically, and legally. A roadtrip across the state might take you through mountainous passes, vast stretches of desert, or colorful rock canyons within a matter of hours. But, did you know that that same road trip—or […]

What Are Tribal Courts?

Native American tribes in the U.S. have unique legal and political status. Because they are sovereign nations, they have certain immunities, privileges, and powers under the law. This means they also have their own legal systems and courts. Most tribes have their own methods of government while also being subject to certain U.S. laws, making […]

What Is the Bureau Of Indian Affairs?

The Bureau of Indian Affairs (BIA) was created in 1824 and charged with managing the relationship between the Federal Government and Indian tribes and Alaska Native villages. It was originally established by then Secretary of War, John C. Calhoun, to oversee and carry out the federal government’s trade and treaty relations with the tribes. Eventually, […]

The attorneys at Parnall & Adams Law pride themselves on their experience in all tribal law matters. They have years of experience handling tribal law matters, including an extensive practice before tribal courts as well as state and federal courts. Partner David Adams, a member of the Sault St. Marie Tribe of Chippewa Indians of […]

What Is Tribal Law?

Tribal law can present a number of unique challenges to Native American individuals, organizations, tribes, and governments. The varied cultures and histories of Native American tribes add another layer of complexity to this branch of law. It is therefore important to select an attorney familiar with these laws if you’re in need of legal support. […]